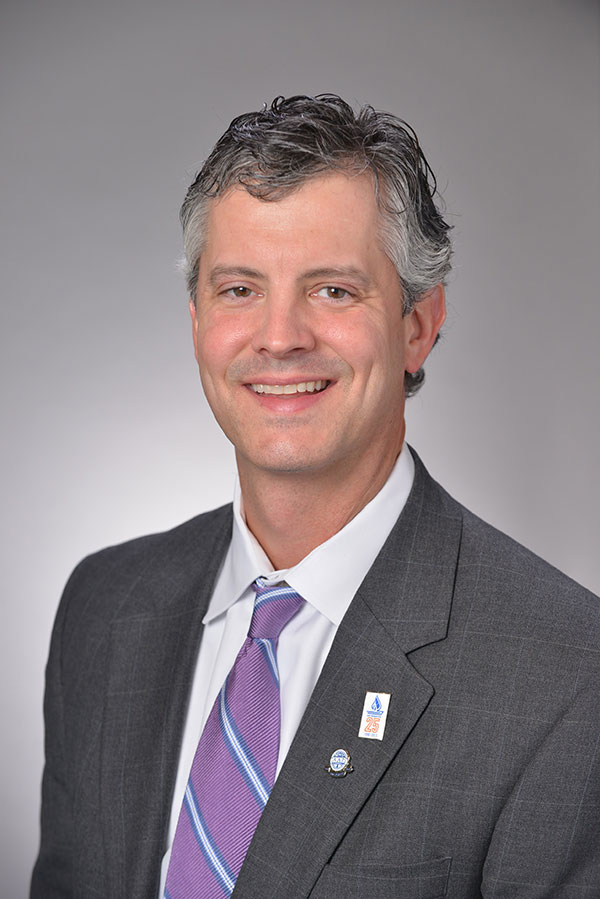 Chris R. Richardson, DMD, MS, currently practices as a private practice clinician in Richmond, Virginia. He also serves as a part-time clinical professor in the Graduate Periodontics Clinic at Virginia Commonwealth University School of Dentistry. He is a member of the iMc Research Institute and maintains a segment of his practice committed to clinical research. He recently received the 2017 AAP Clinical Research Award as well as an AAP Special Citation. Dr. Richardson is a Board Certified Periodontist by the American Board of Periodontology, and has served in numerous leadership roles in his local, state, regional and national organizations. He is a Past President of the Richmond Dental Society and the Southern Academy of Periodontology, and currently serves on the Board of Trustees for the American Academy of Periodontology. Dr. Richardson serves on the Editorial Board for the International Journal of Periodontics and Restorative Dentistry and continues to enjoy lecturing throughout the United States. He maintains an active membership in the American Academy of Periodontology, the Academy of Osseointegration, the American Dental Association, and is a Fellow of the Virginia Dental Association. He has two wonderful children and an amazing wife. 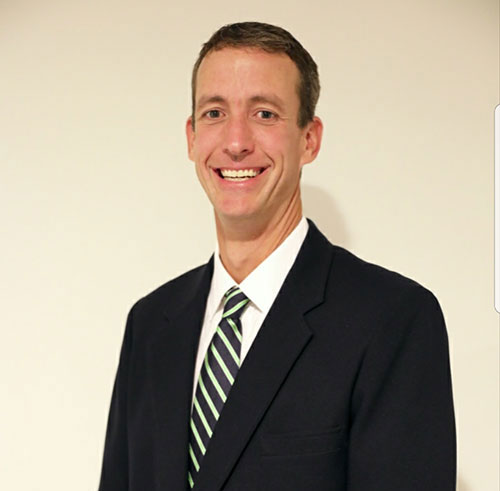 Benjamin T. Overstreet, D.D.S. was born and raised in Richmond, VA. Dr. Overstreet has a strong family background in dentistry, as he is one of eleven family members to pursue this career. He initially received his B.S. degree in Biology at Virginia Tech. He then went on to graduate Magna Cum Laude from the Medical College of Virginia School of Dentistry in 2000. While in dental school he was inducted into Omicron Kappa Upsilon Society, as well as he was awarded the Quintessance award for Periodontics. During dental school he was also very active in the Dental Admissions and Clinic Affairs Committees.

Dr. Overstreet elected to continue his studies at the Medical College of Virginia, where he received his master’s degree in periodontics in 2003. Since graduating Dr. Overstreet continues his relationship with the periodontal program as a part-time teacher.

Dr. Overstreet surgical interests include implant dentistry, soft tissue esthetics: grafting and recontouring, and treatment of periodontal disease. Dr. Overstreet has been recognized as one of Richmond’s top periodontist as voted on by dentist in the Richmond community since 2012.

One of the most important things in Dr. Overstreet’s life is his family. He enjoys spending time with his wife and his 3 boys. Dr. Overstreet is very active in their lives and enjoys coaching their sports. Outside of his family and dentistry, Dr. Overstreet passions include fishing, golfing, and wood working. 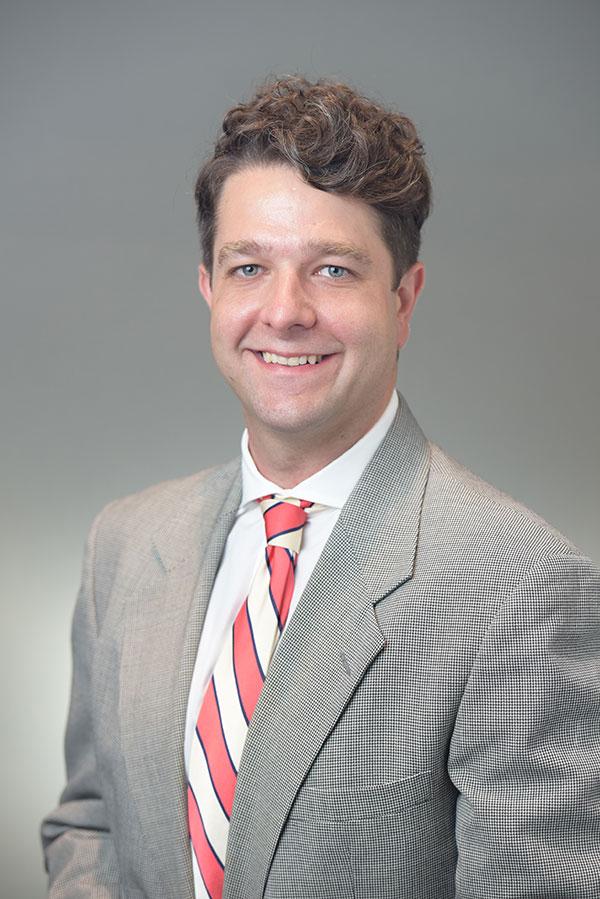 Dr. Thomas Glazier hails from Newnan, GA. After obtaining his D.D.S. degree from Virginia Commonwealth University School of Dentistry, Dr. Glazier completed a residency in periodontics, dental implant surgery and IV conscious sedation at VCU where he received a certificate in periodontics as well as an M.S.D. degree for his clinical trial work on autologous leukocyte-platelet rich fibrin in osseous regeneration. He currently maintains a private practice limited to periodontal and dental implant surgery in Richmond, Virginia, with Drs. Chris Richardson and Ben Overstreet. His clinical interests include peri-implant disease management and soft-tissue regeneration. In his spare time, Dr. Glazier is an avid drummer and enjoys spending time with his wife, Lauren, and their only “child,” a 90 pound goldendoodle, named River. 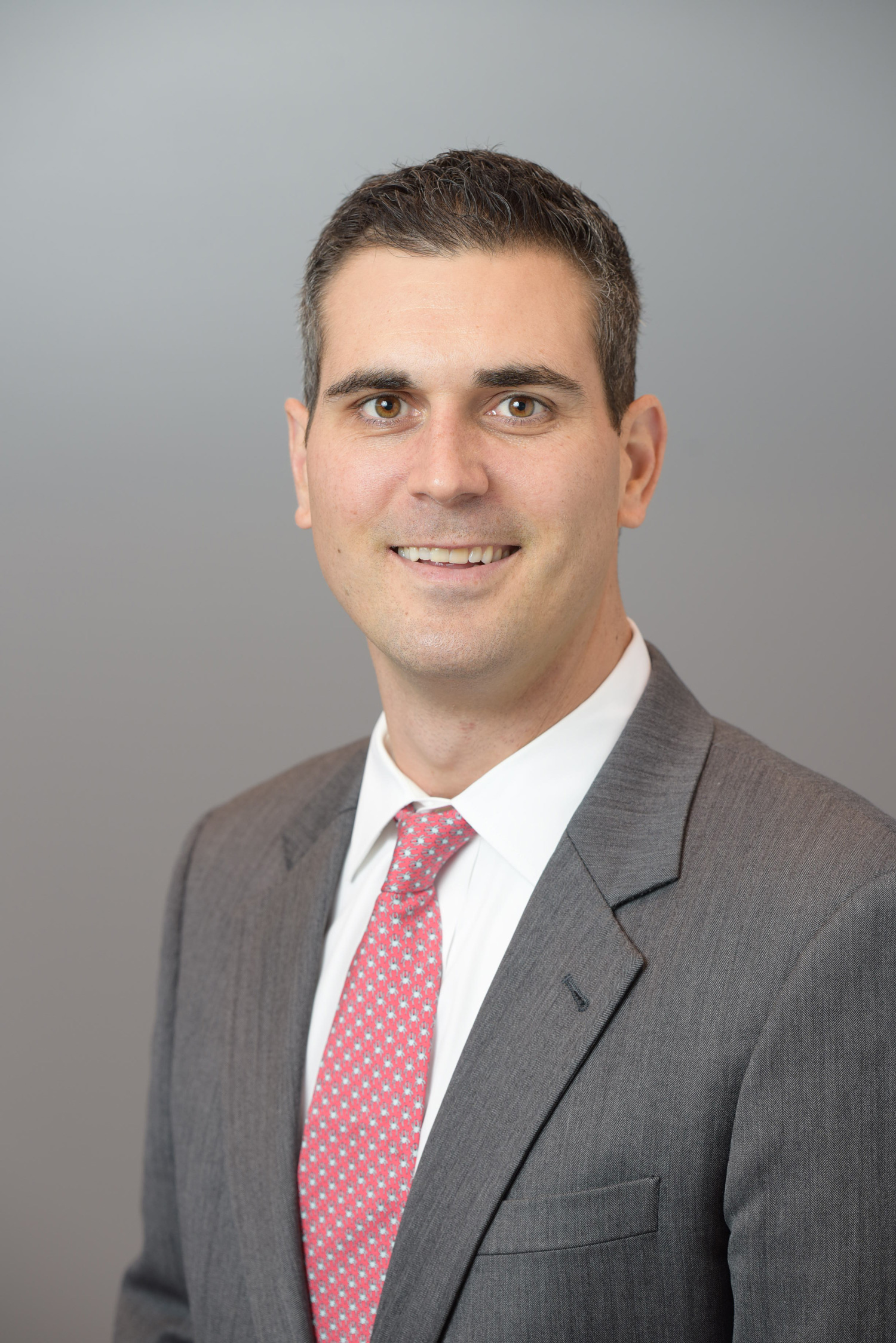 John H. White, DDS, MSD, currently practices as a private practice clinician in Richmond, Virginia. Originally from Huntington, WV, Dr. White later attended the University of Richmond graduating with a Bachelor’s degree in Business Administration, Finance Concentration. Finding his true calling in dentistry, Dr. White later obtained his Doctor of Dental Surgery (DDS) degree from Virginia Commonwealth University’s (VCU) School of Dentistry in 2015. He went on to receive a specialty certificate in periodontics, dental implant surgery and IV conscious sedation at VCU as well as a Masters of Science in Dentistry (M.S.D) degree for his research work on the future of the periodontal specialty.

He co-founded and currently runs a dental study club in Richmond, Va. Dr. White maintains a private practice limited to periodontal and dental implant surgery with Drs. Richardson, Overstreet, and Glazier. His clinical interests include bone and soft tissue regeneration and dental implant surgery. In his spare time, Dr. White enjoys golf and tennis as well as spending time with his wife and their two children.

We will do our best to accommodate your busy schedule. Please schedule an appointment today!